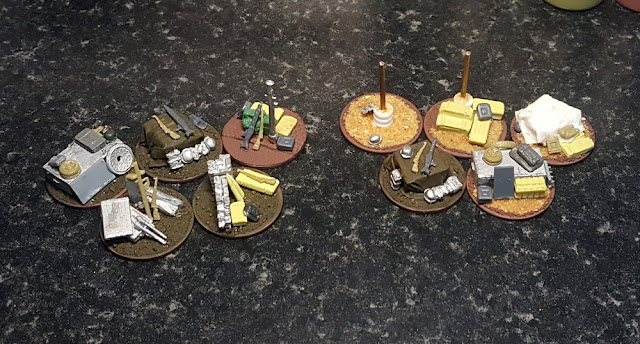 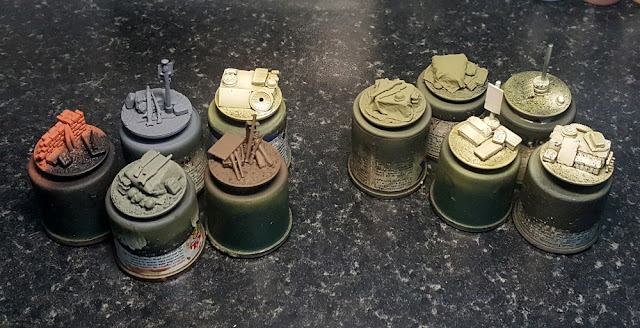 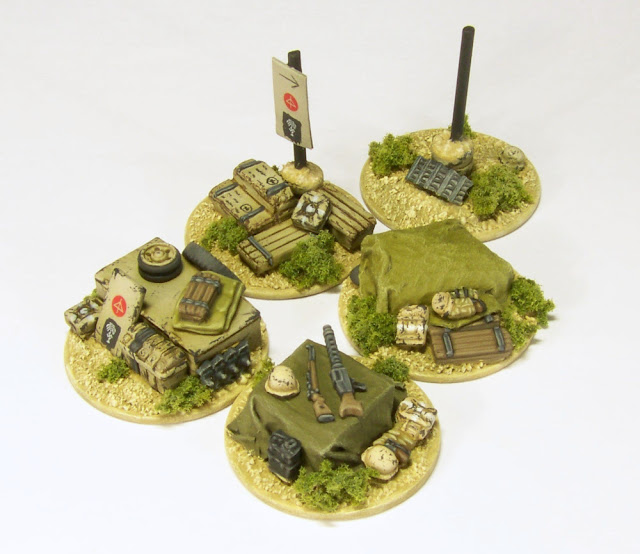 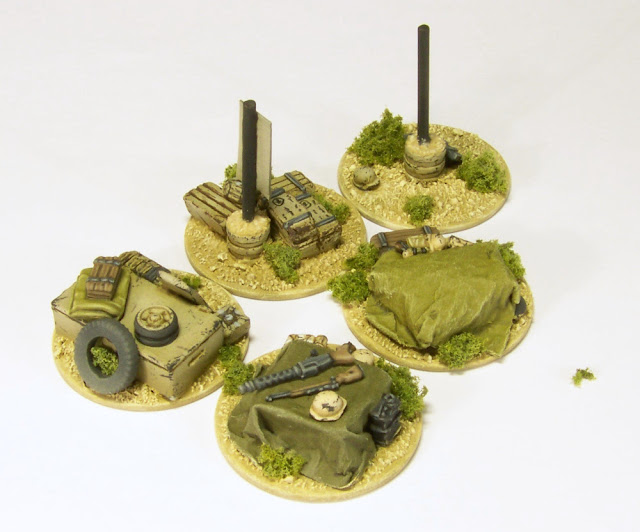 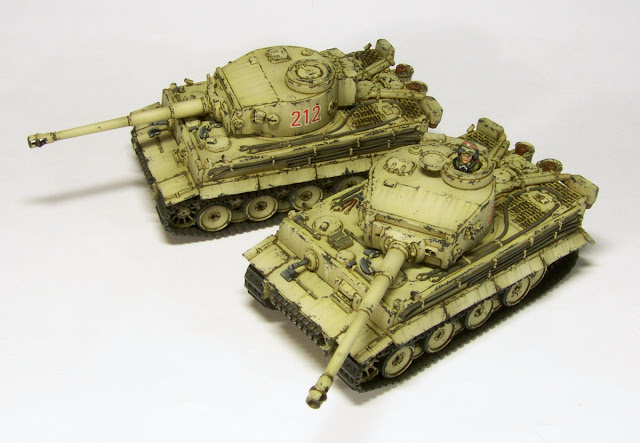 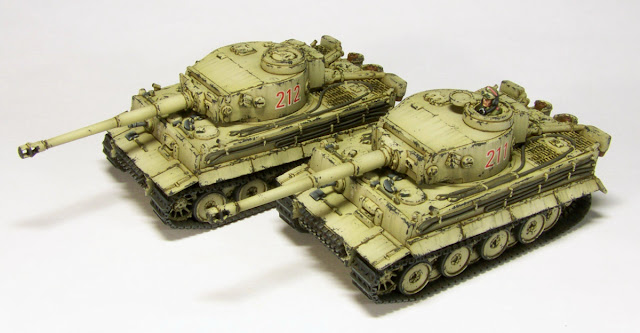 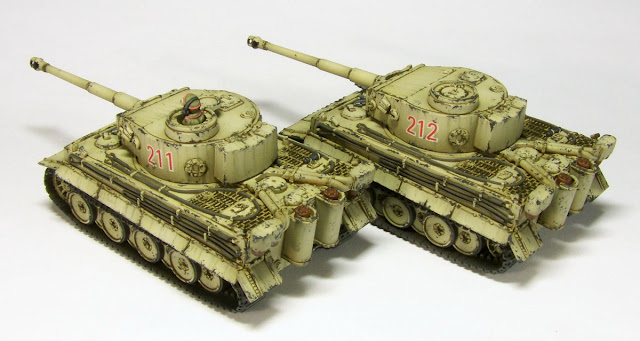 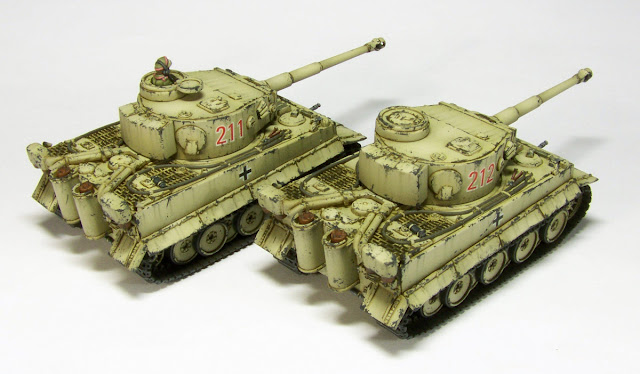 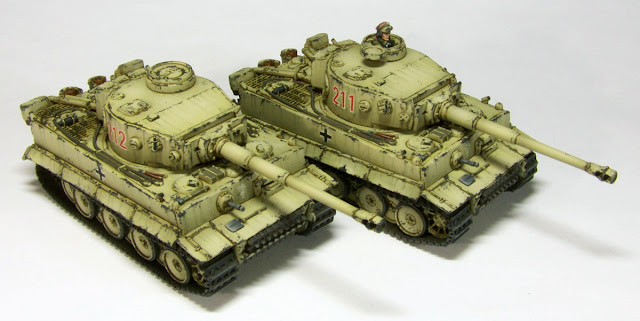 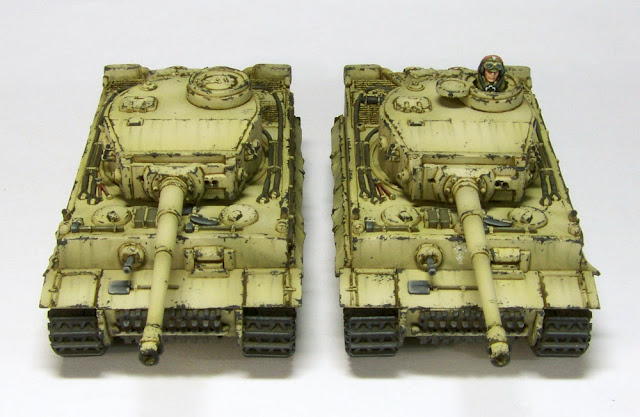 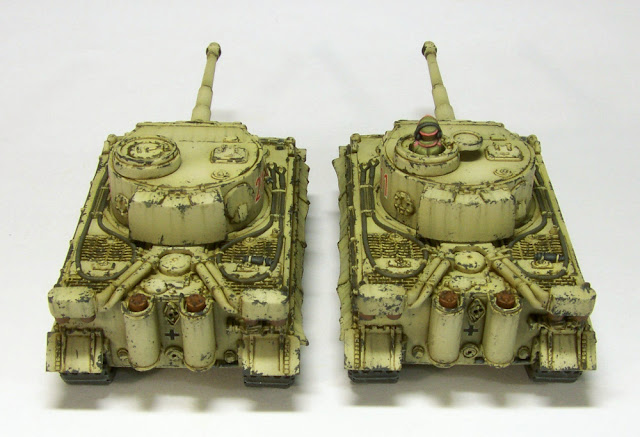 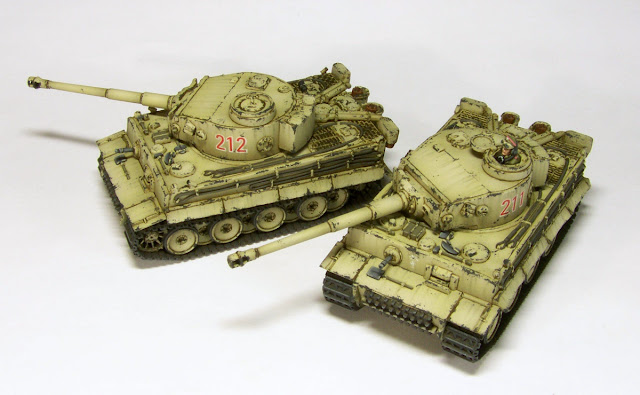 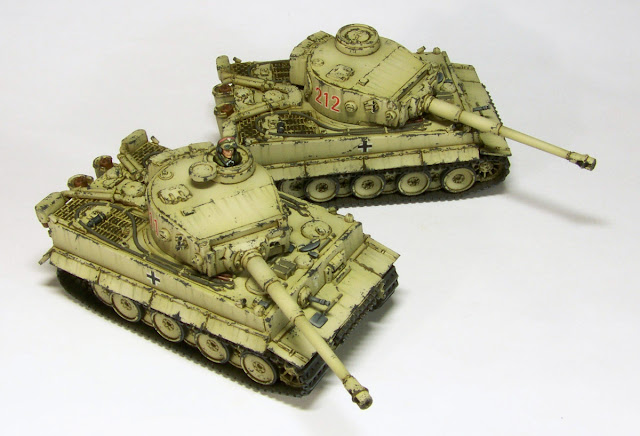 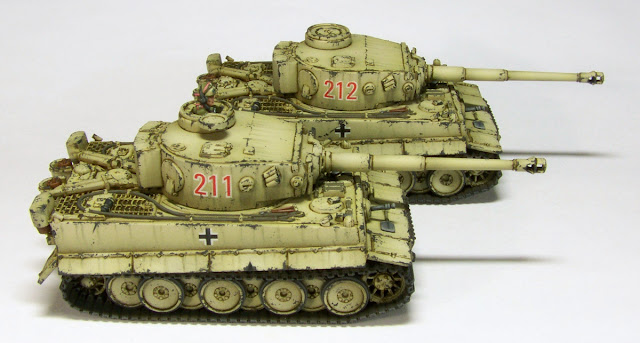 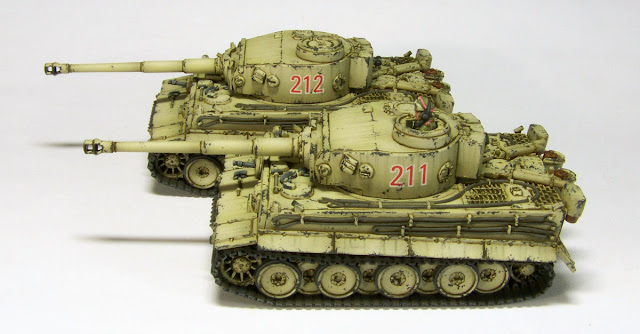 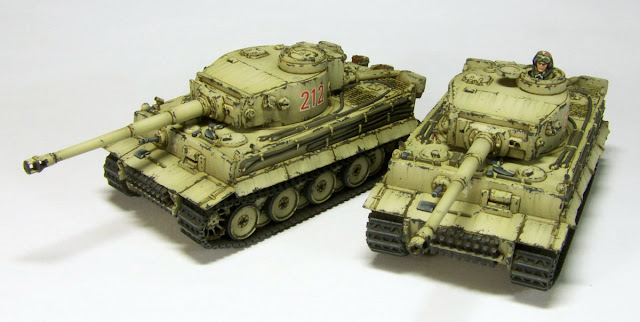 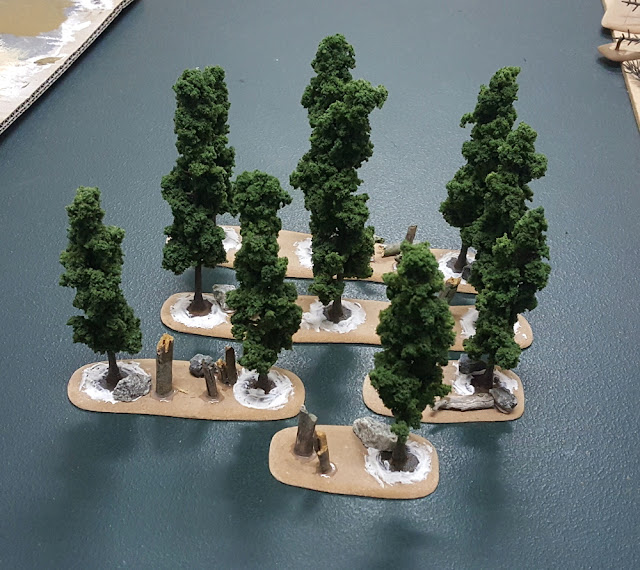 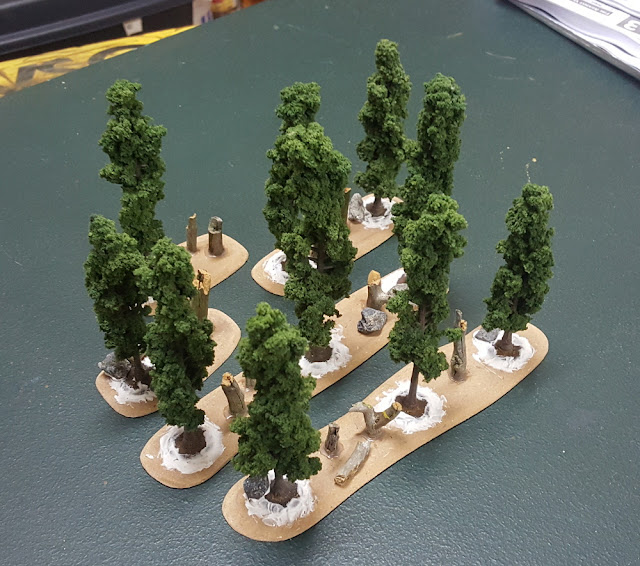 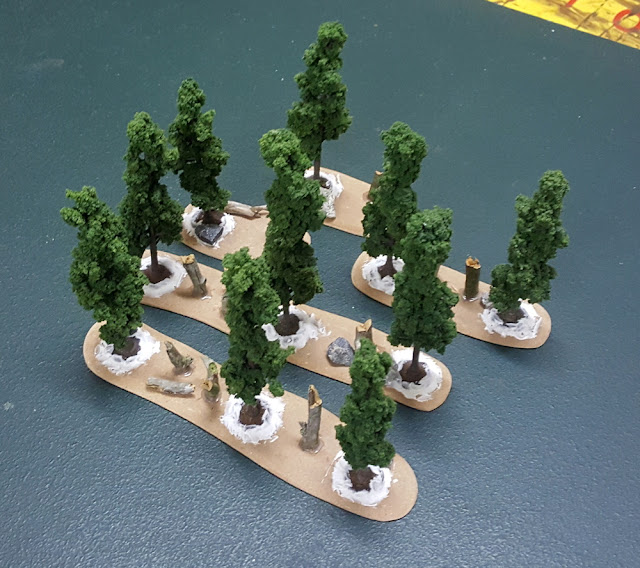 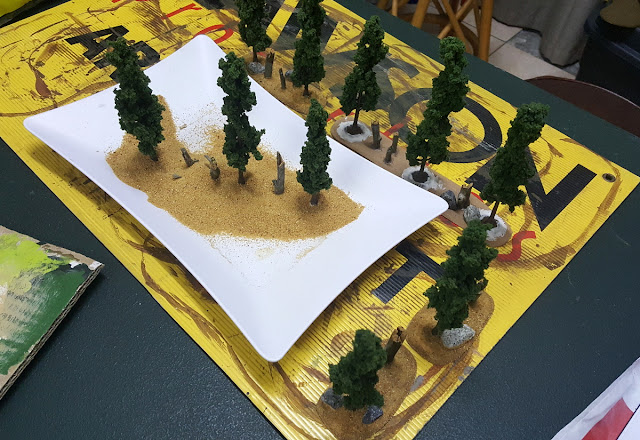 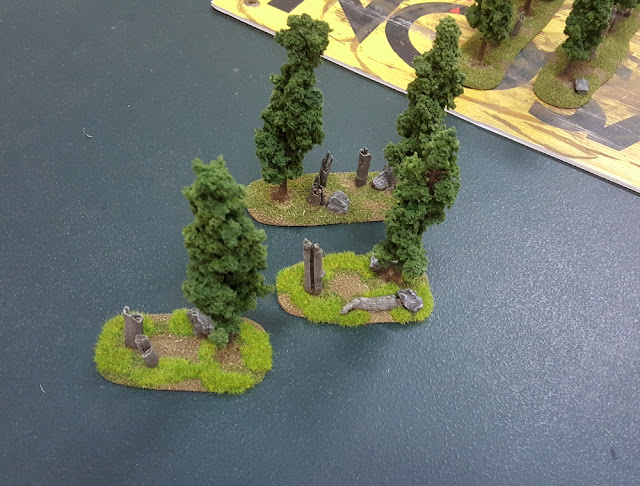 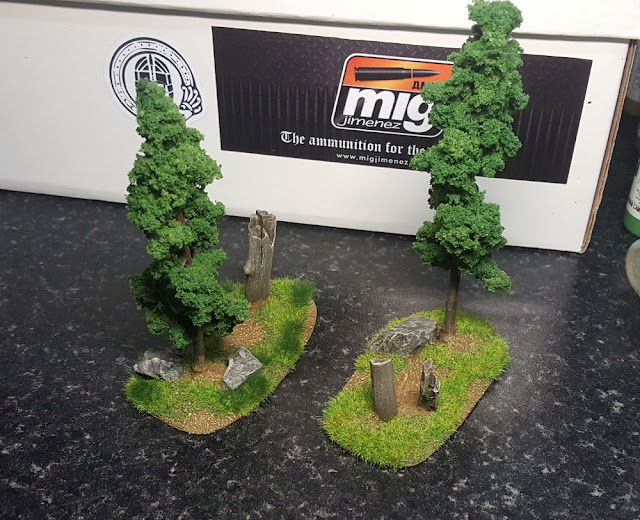 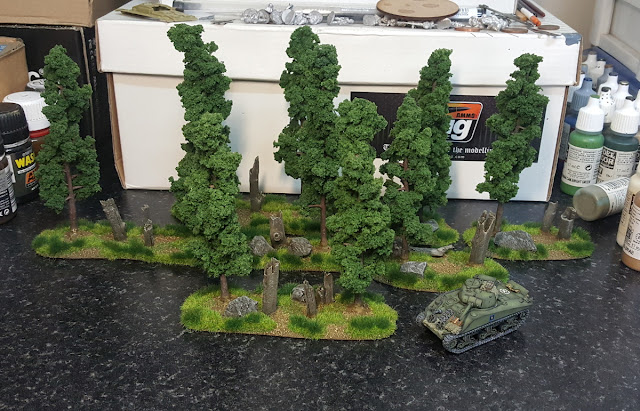 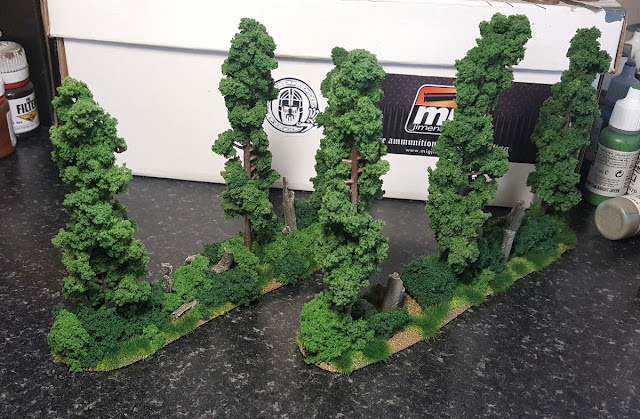 I had the relevant bits printed today, separate laminated campaign map in A2 and some cheap counters for campaign use. Now just to work out some of the rules and effects and we'll be good to go. 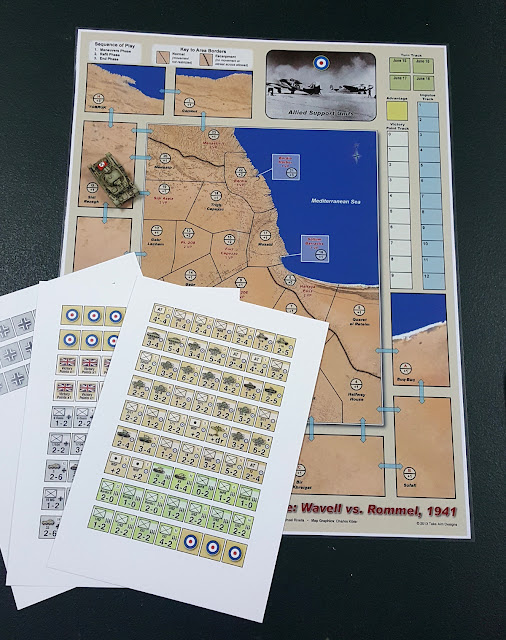 CdlT
Posted by Chevalier de la Terre at 21:40 No comments: