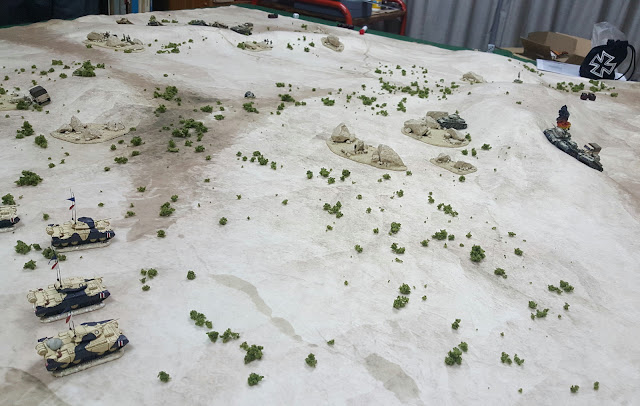 CdlT
Posted by Chevalier de la Terre at 23:39 No comments: 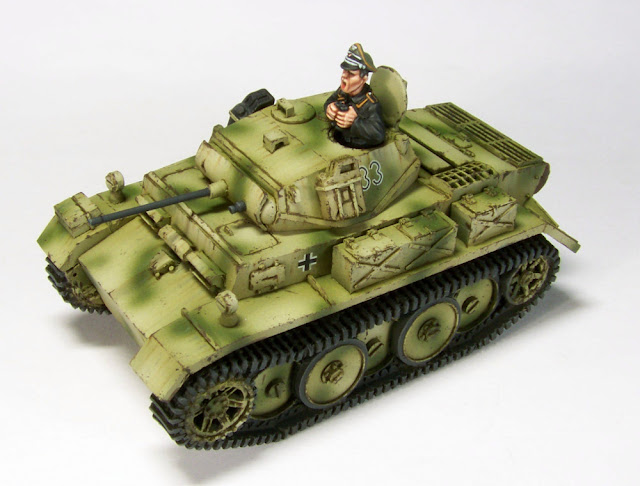 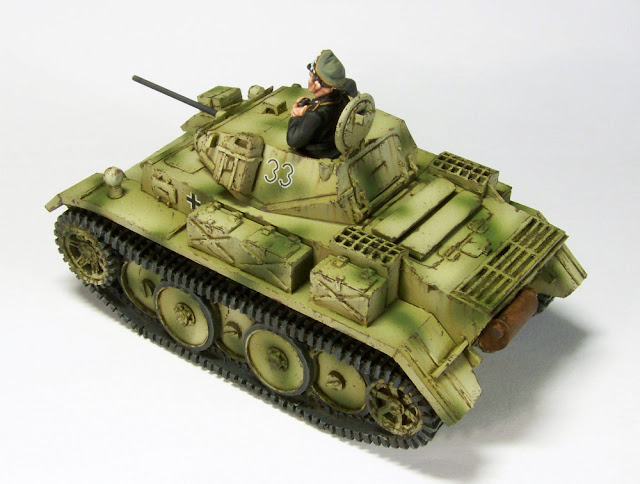 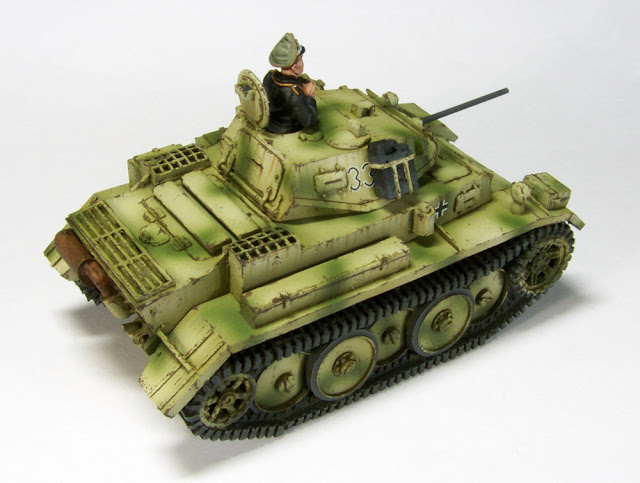 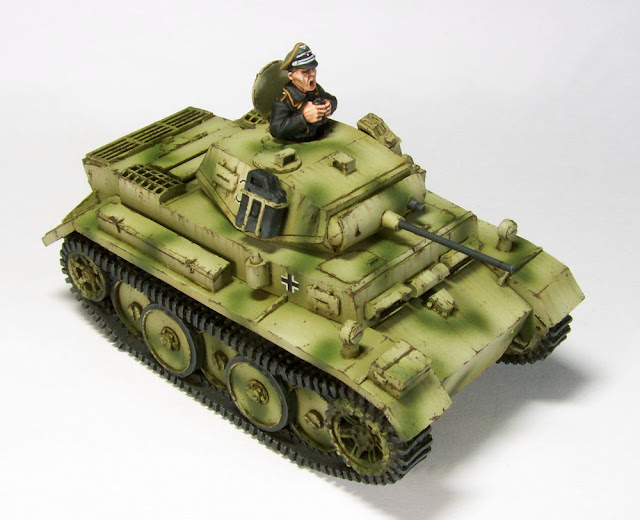 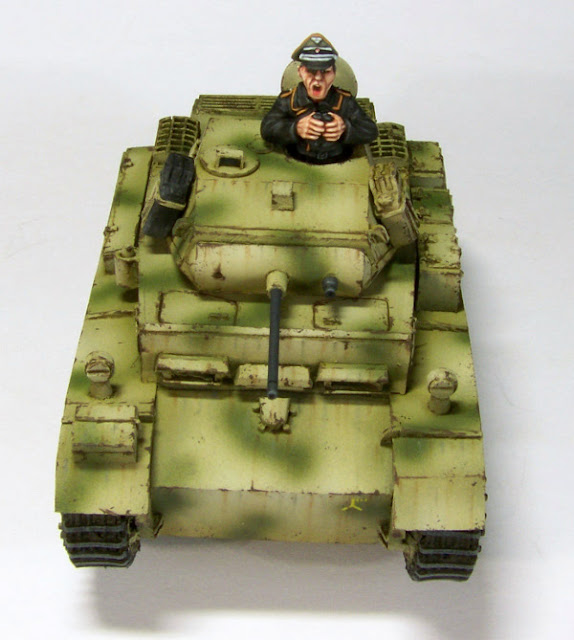 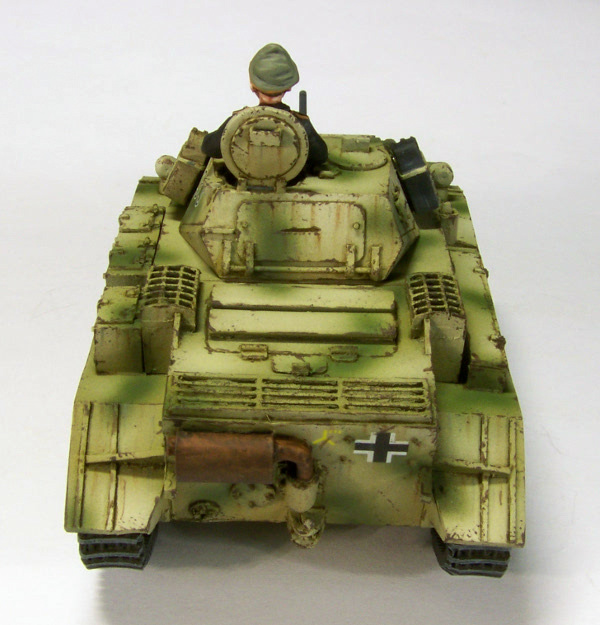 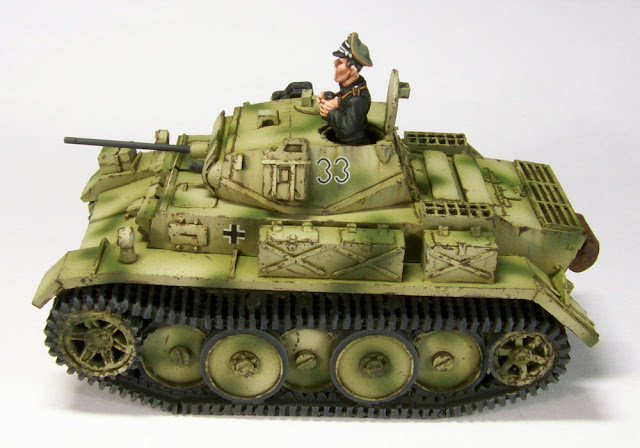 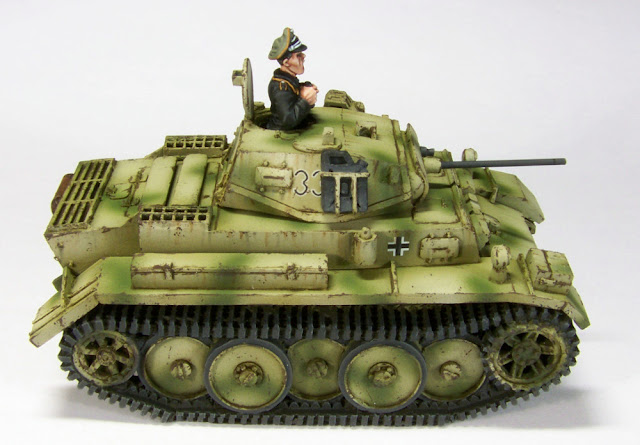 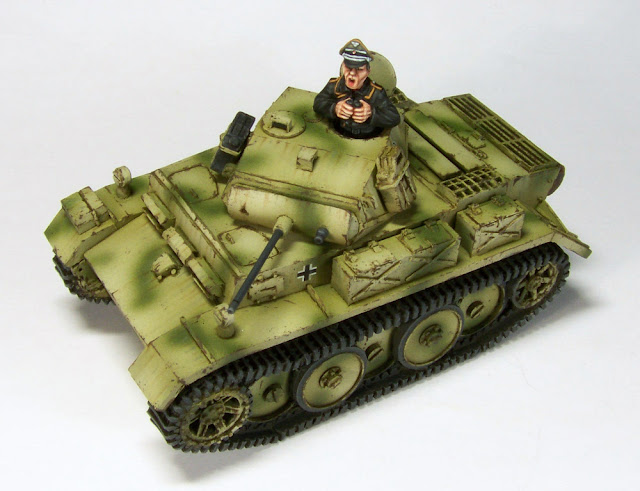 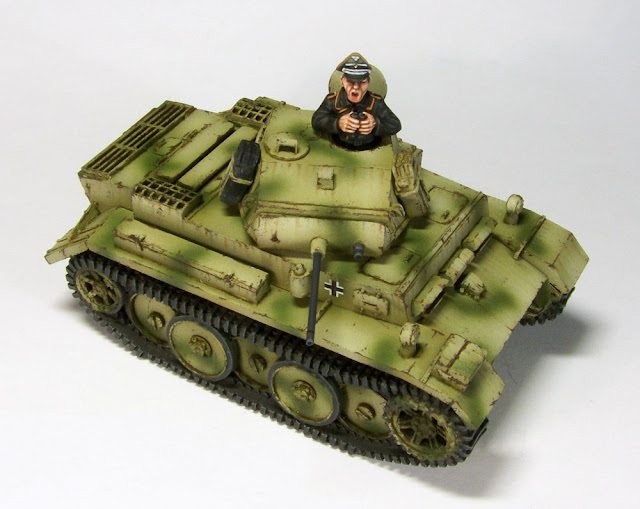 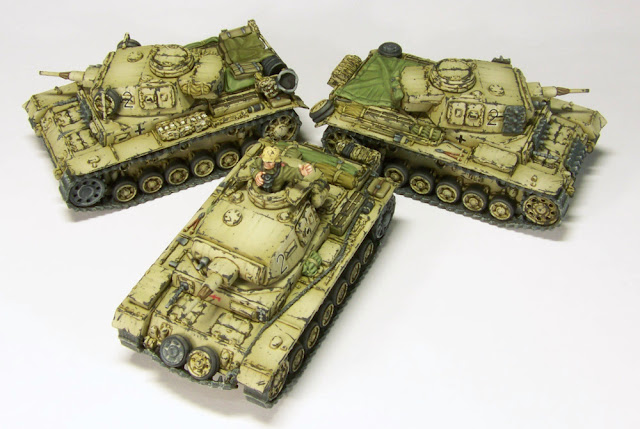 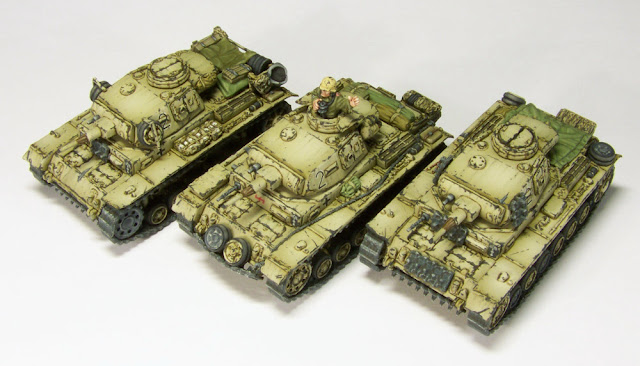 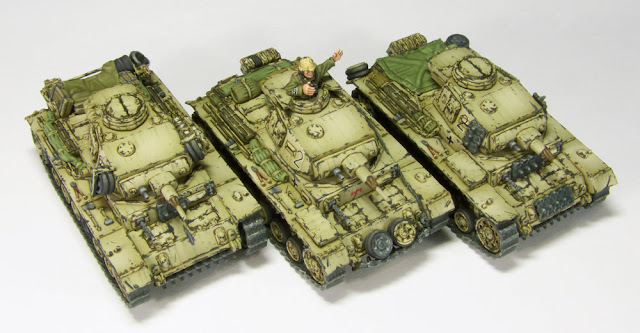 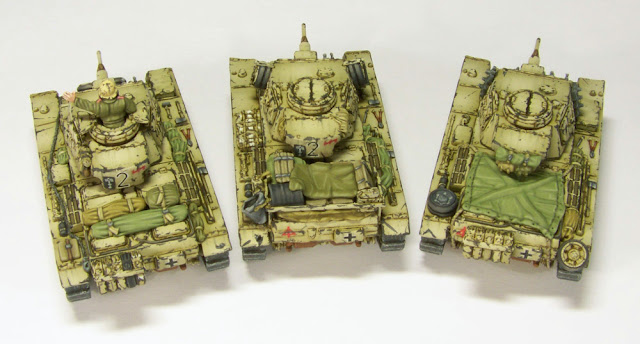 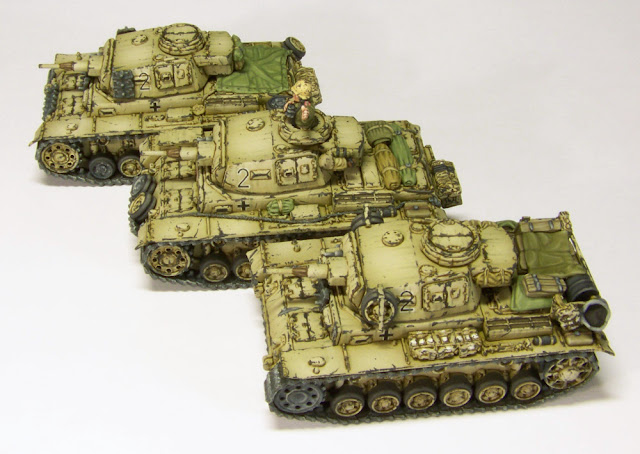 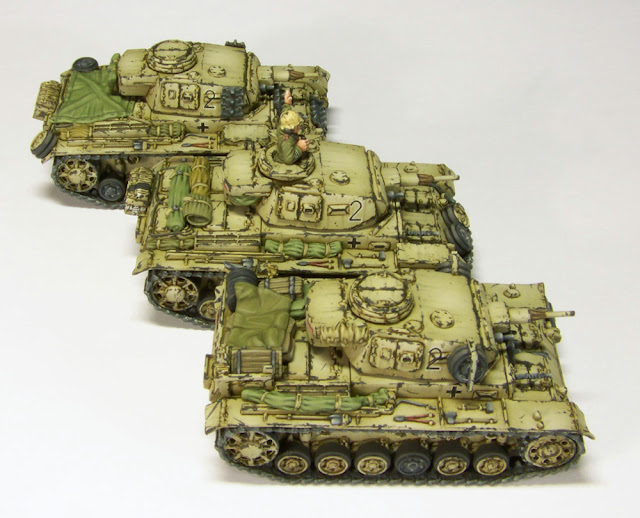 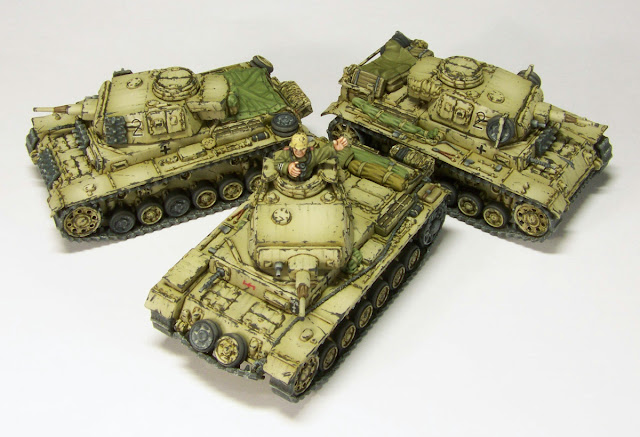 This is what I've done so far, six tanks and a Sd Kfz 10 tow vehicle. Still loads planned, but I need to finish some other things first. 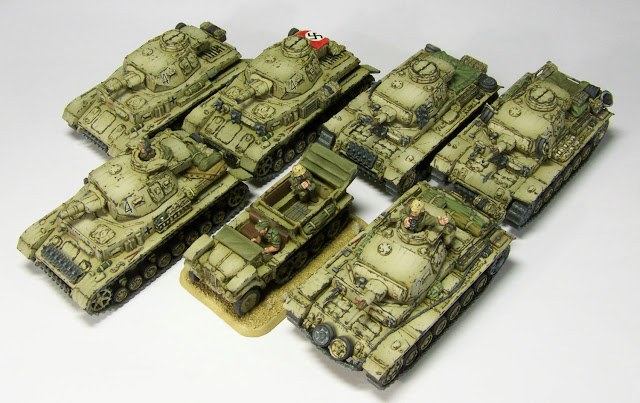 Some 28mm vehicles on the go: 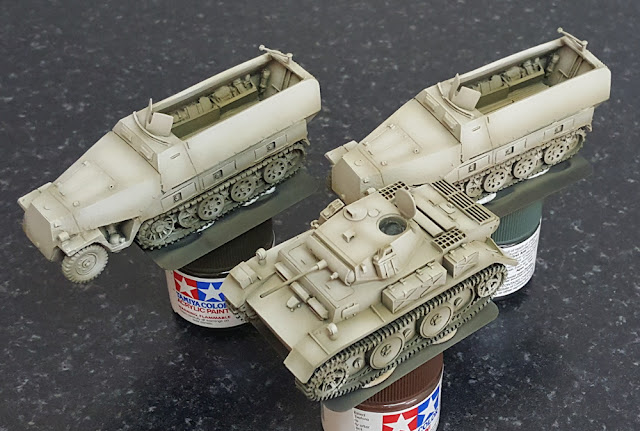 Working on the 28mm Luchs at the moment: a lovely model from Warlord, the only thing I've added was a metal gun barrel. Soft-edged green camo over dunkelgelb, because I like it. 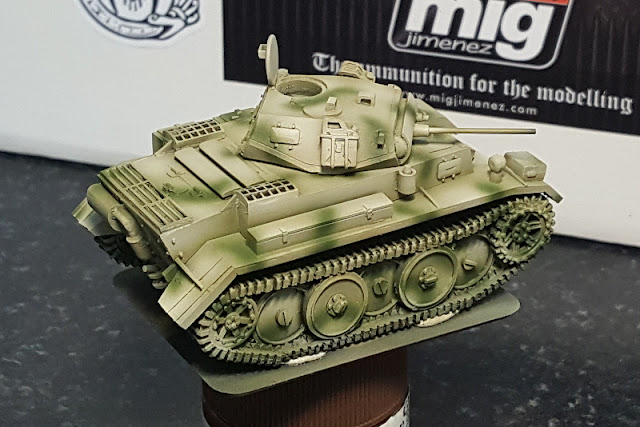 Markings will be for 4. Panzer Div. Still a way to go on this one.

CdlT
Posted by Chevalier de la Terre at 22:45 No comments: