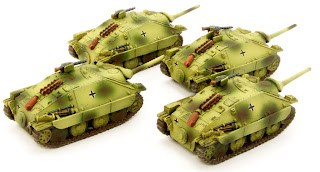 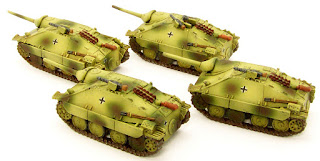 5.5" Guns, strictly-speaking half a battery of 2 Gun Sections. These were painted to match previous work done, Carriers and 6-pounders and Churchill IIIs. 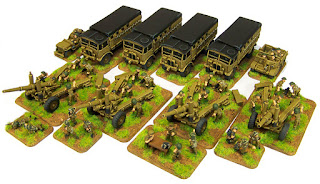 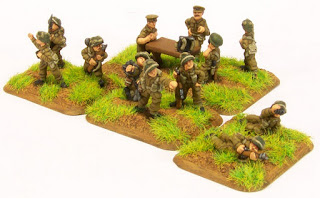 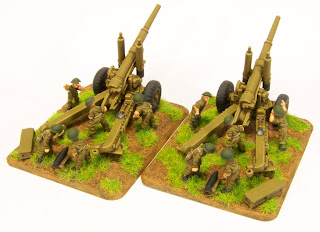 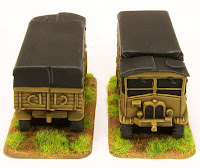