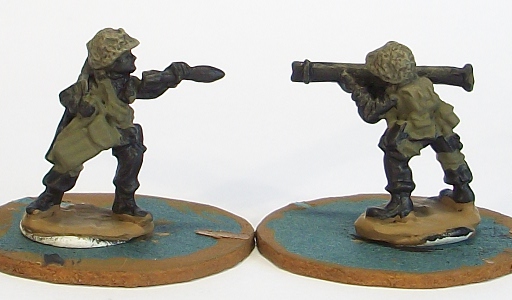 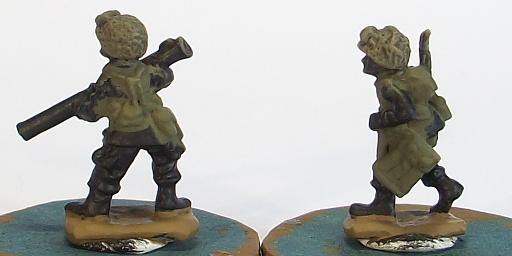 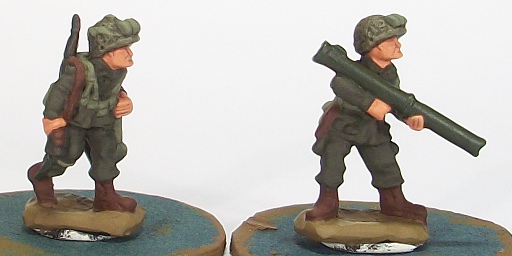 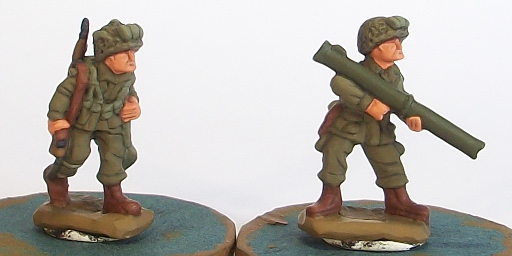 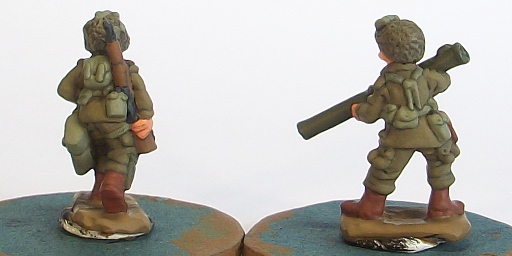 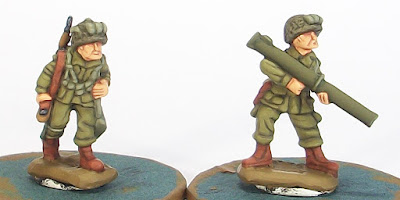 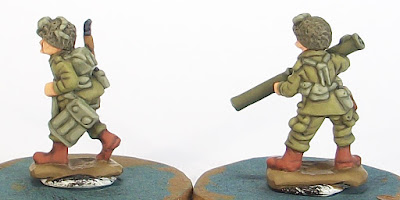 The Flames of War Blog Ring

Just a quick post for the Flames of War gamers.

Cannedflame2005/ Foxphoenix135 has started a 'Flames of War Unofficial Blog Ring', something similar to what From The Warp does for the 40K blogging community. The collection of painting and modelling articles alone makes FTW a valuable resource, even if like me you have absolutely no interest in 40K.

Something similar can only be useful to the online Flames of War community, so if you have a blog with content related to Flames of War (gaming, painting, terrain, etc.) I would urge you to have it added.

Happy new year, and all that jazz...I make no apologies for the lack of posts over December: I've had better things to do than blogging. Normal intermittant posting should resume next week. As usual I got next to nothing done over the 'festive season', but I did get a air compressor and basic airbrush setup working: still much to learn on that front though.

The 3rd installment of painting British infantry is still coming (note to self: make sure to have the required figures in future), plus I've also been experimenting with a few combinations for the US Para M1942 uniform, so I'll do something on that as well. After that, who knows?

Apart from various Flames of War projects I have decided this will be the year I re-start my Crusades project. This was going to be in 15mm several years back, but then I lost interest in most things 'ancients' (i.e. DBM, DBMM, FOG, etc). Inspired by the awesome Crusades-era battles at Olicanalad's Blog, the masses of Perry miniatures and the chronicles of 'Kermit the Hermit', I've decided to do it in 25/28mm instead. Not quite sure on the details yet, but the Crusades has been a favourite period of mine since...err, ever, actually. I feel it's high time I went back to it in some form. 28mm will obviously work out more expensive, but I think I do too much in 15mm as it is: the sheer spectacle of large formations in the larger scale simply cannot be beaten, and I am more and more looking for something that is 'game-able' and yet very visually appealing.

I have no other projects planned, but there are half a dozen I could start at the drop of a hat...