Following on from the WIP post, the Panzer IV F1 platoon, now finished. 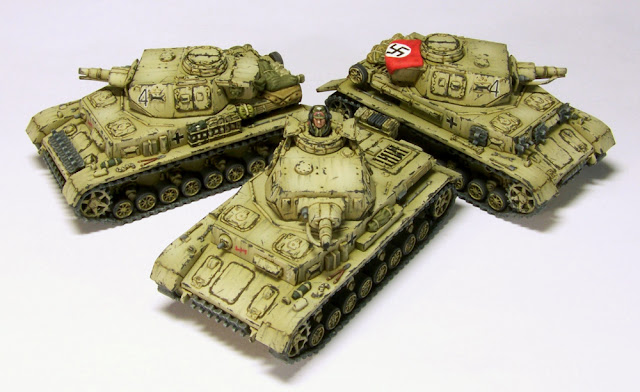 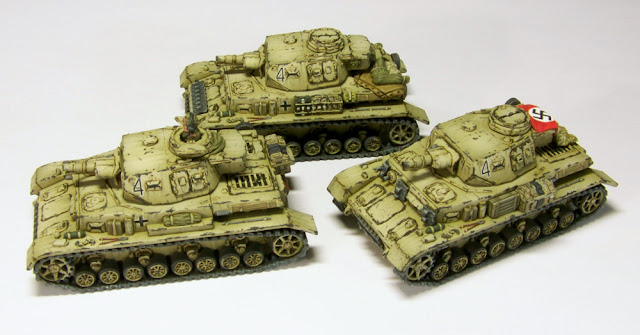 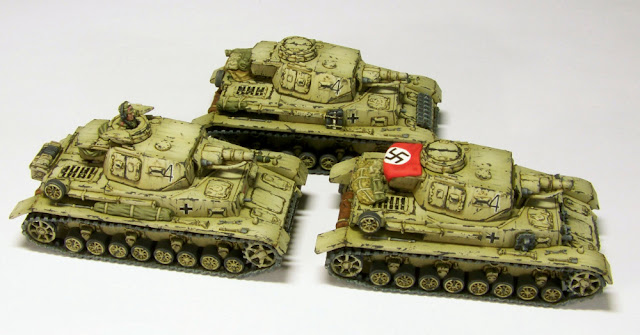 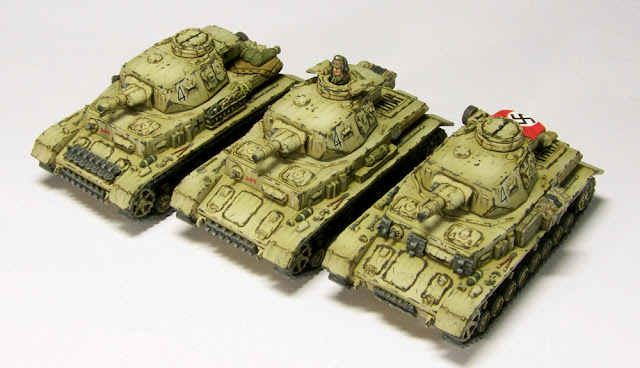 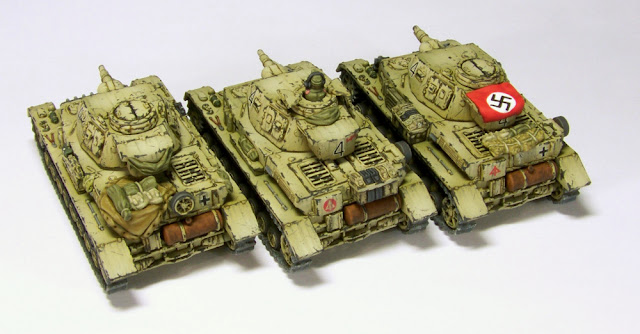 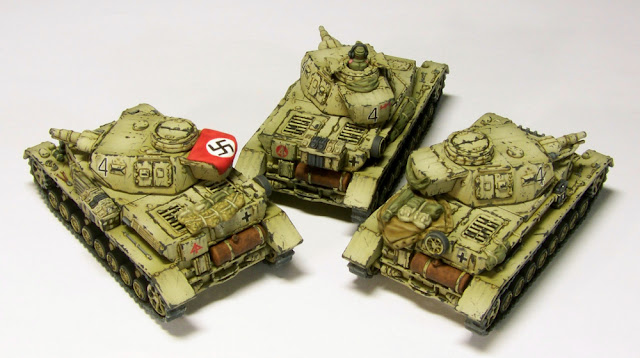 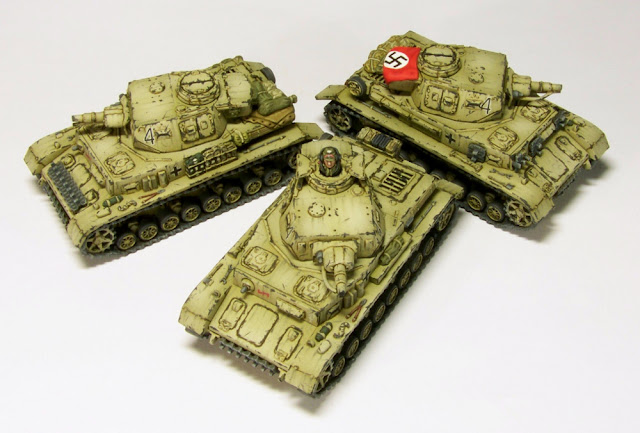 CdlT
Posted by Chevalier de la Terre at 20:04 No comments:

Now done: they're not going to win any painting awards, though the method does work. 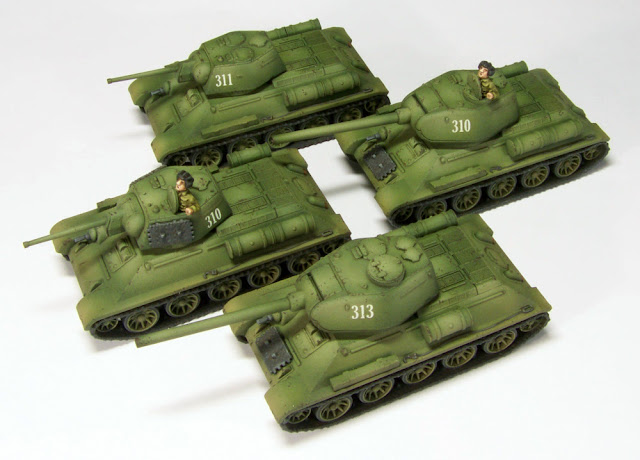 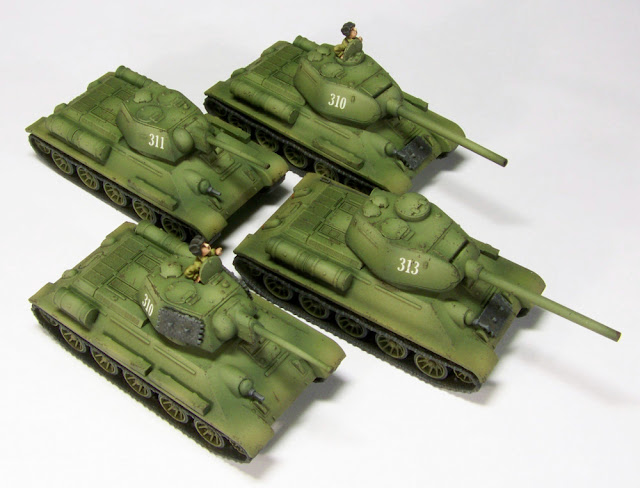 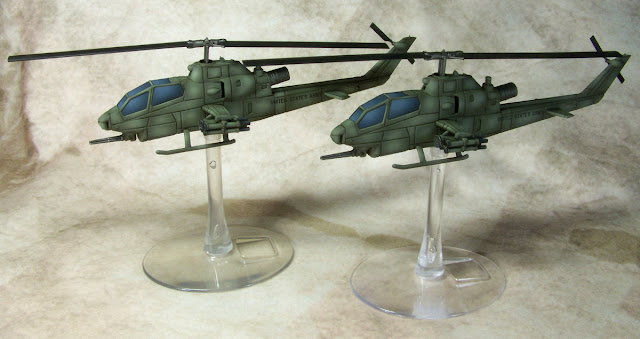 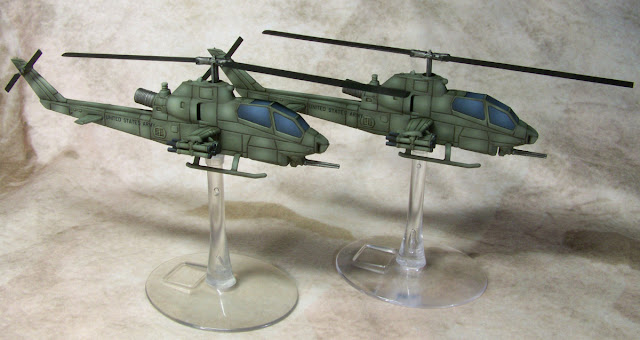 CdlT
Posted by Chevalier de la Terre at 21:10 No comments: 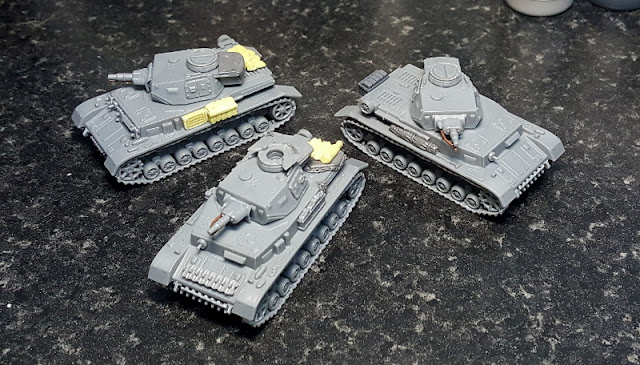 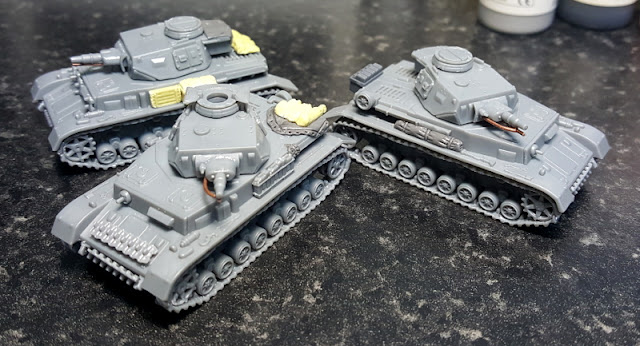 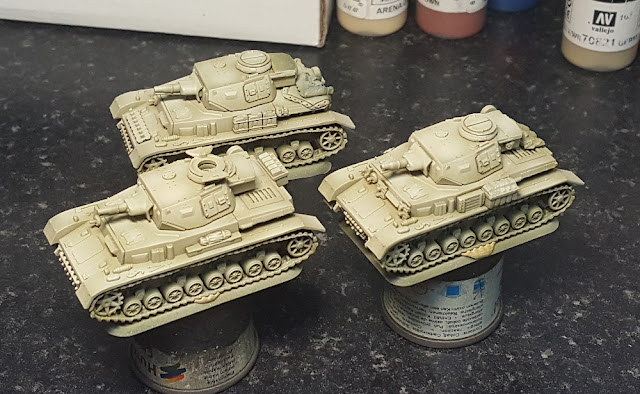