I've got slack with doing reports lately, so here's to trying better in future.

WARCON was held over the weekend of October 24-25 and included a Flames of War tournament alongside 40K, X-wing, Warmachine, and other events, Cosplay, etc. The FOW event turned out to have quite limited attendance, nine players on day one and only eight on day two. Still, those of us that attended stuck it out and made it work.

After being pipped to first place by my brother at ICON 2015 (pic dump), we swapped places this time as I got first with British Rifles and him second with a silly German 503. Schwere Tiger list that did surprisingly well. Frans and Renier tied for third place.

I won't bother with a full AAR as only a few games were interesting, just some highlight pics. All I took can be seen HERE.


After arriving early, I took shots of the tables I did then forgot to take pics of the others. 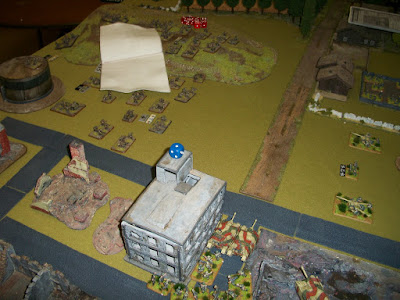 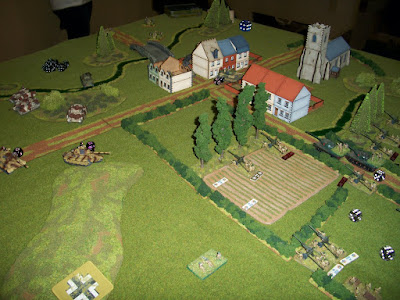 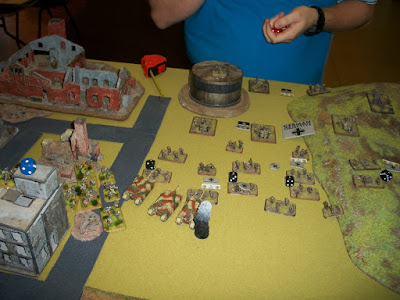 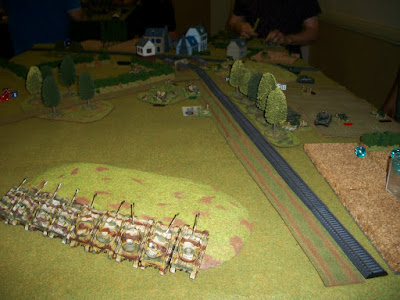 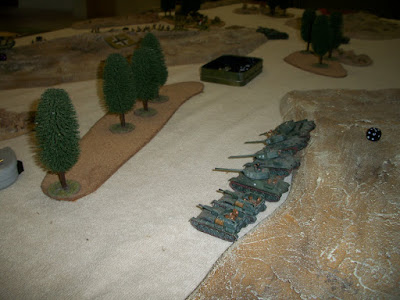 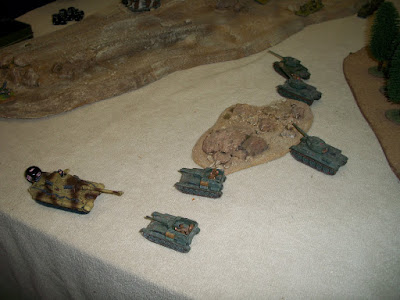 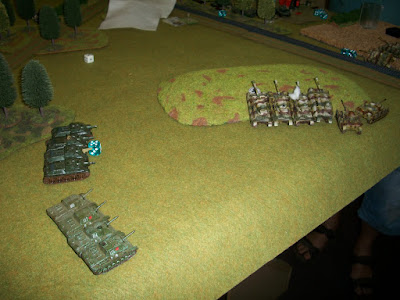 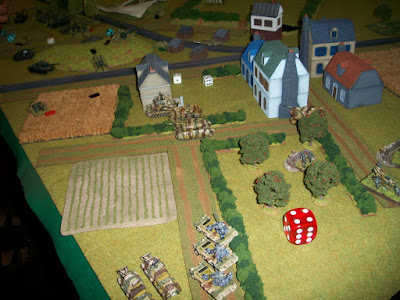 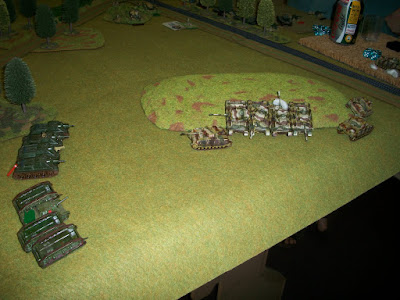 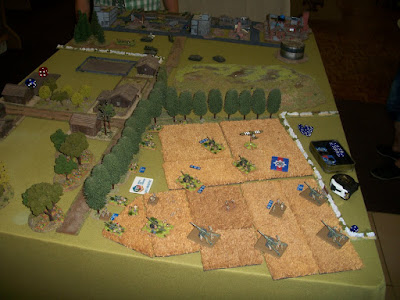 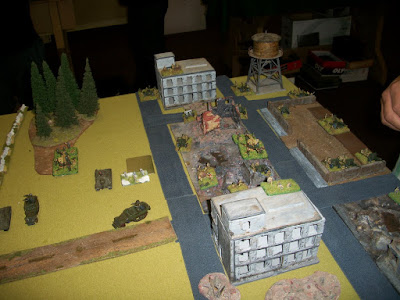 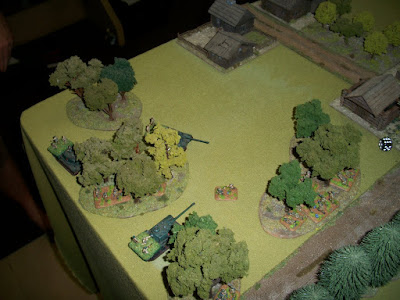 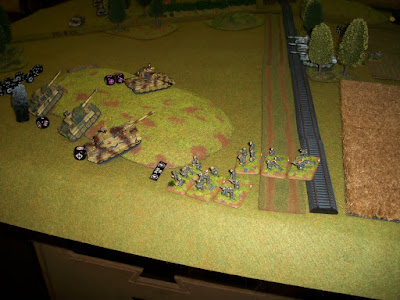 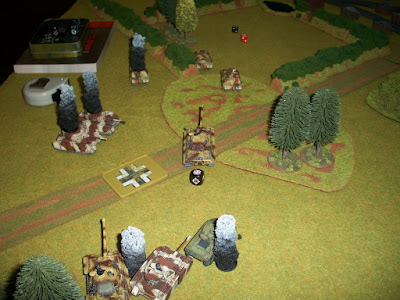 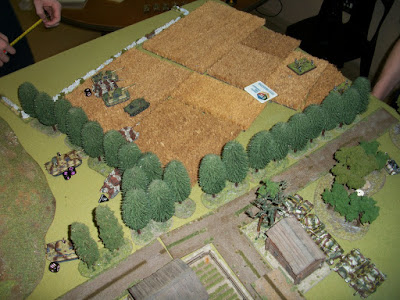 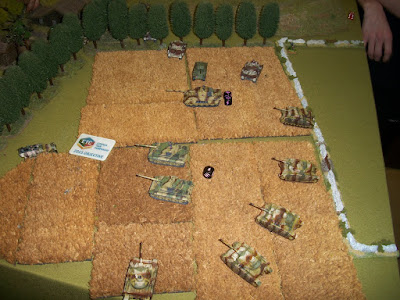 A trio of Jagdpanthers, from Battlefront's GBX41 Jagdpanther Platoon box. 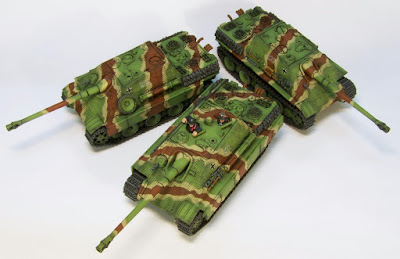 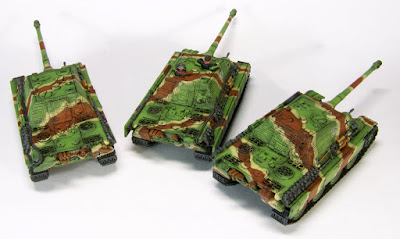 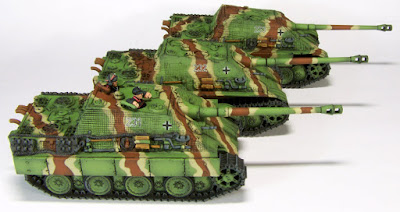 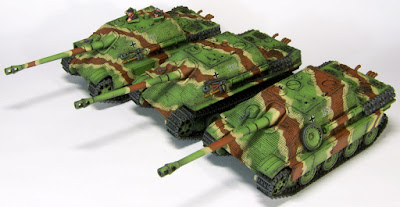 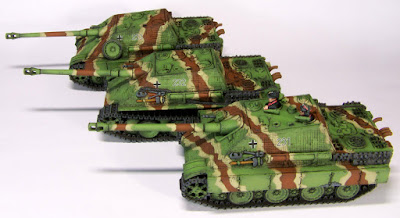 The scheme was based loosely on that seen on the famous Jagdpanther 823. I chose a green base for something a bit different: my green looks a little brighter under lights, but it works very well on the table-top. 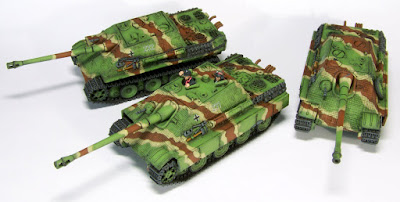 There are some patterns here as well if you need ideas: EG Collection