Every so often (not nearly as often as I should) I try something "different". For me it can be difficult breaking out of my established painting methods and trying a new painting approach; this was one such attempt which in the end has turned out OK, not the best pictures. 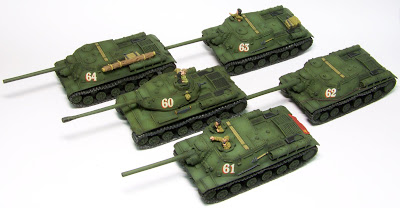 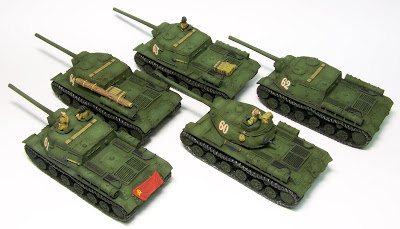 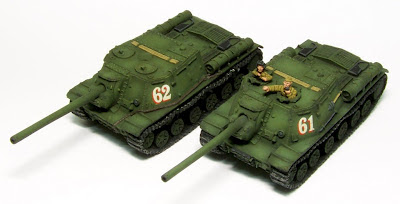 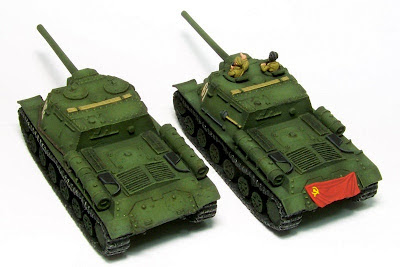 These were painted largely by airbrush, base coat and highlight of panels and a few edges by brush, followed by a thinned oil wash over all of the vehicle to tone down the highlights and blend the colours together. The transition is too stark in places, though the lighting makes this more evident than would normally be seen. 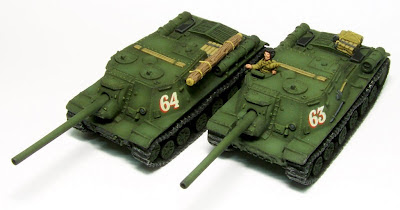 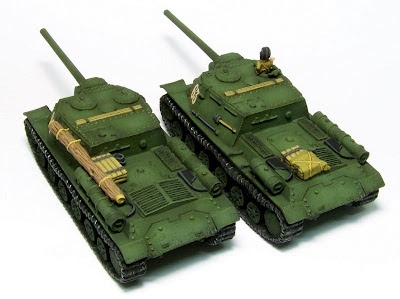 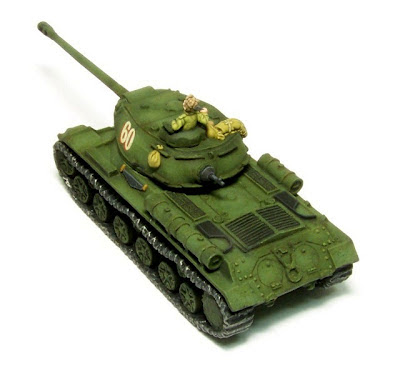 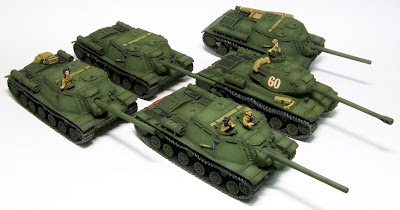